Share a memory
Obituary & Services
Tribute Wall
Read more about the life story of Denis and share your memory.

Denis L. Richards, age 77, of Grand Rapids, Michigan passed away on Tuesday January 10th after a long battle with Parkinson’s Disease.  He was born on April 6th, 1945, in Owosso Michigan. During his life, he lived in Michigan’s Upper Peninsula, Grand Rapids, Michigan and was a long-time resident of West Palm Beach, Florida.

Denny had multiple interests in his life. His career culminated in designing airports and he was an airplane enthusiast. He loved taking pictures of his family and was an amateur photographer who had a large collection of cameras and video cameras. He embraced life and when given the chance, would swim with dolphins or take a bike ride, go canoeing or camping, and fix things.  As a civil engineer who graduated from Michigan Tech, he was the go-to guy for home repairs. He designed his own arts and crafts projects, rewired house electrical systems, and he and Kathie once remodeled their own kitchen in Florida. He was an intelligent, witty, wonderful man.

Denny was a family man. He shared his home and life with his wife, his children and grandchildren. He had a good sense of humor and would be amused by the chaos surrounding his passing. He knew how to make use of a judiciously placed cuss word. He was his wife Kathie’s rock, and she will forever miss him.

Denis is survived by his wife Kathleen with whom he spent 42 wonderful years, his children Aaron Richards, Karina Smith, Jeff Smith, Warren Richards, Erin Peltier and 10 grandchildren.  He is also survived by his brothers Dave Richards, and Erick Richards and their families.

Visitation will be Saturday January 14th from 1:00 to 4:00 PM at the Metcalf & Jonkhoff Funeral Home.  Funeral Services will be held at the funeral home on Monday January 16th at 11:00 AM.

In lieu of flowers the family asks that donations be made to St Jude Children’s Hospital. 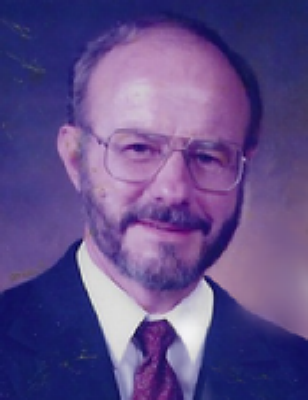